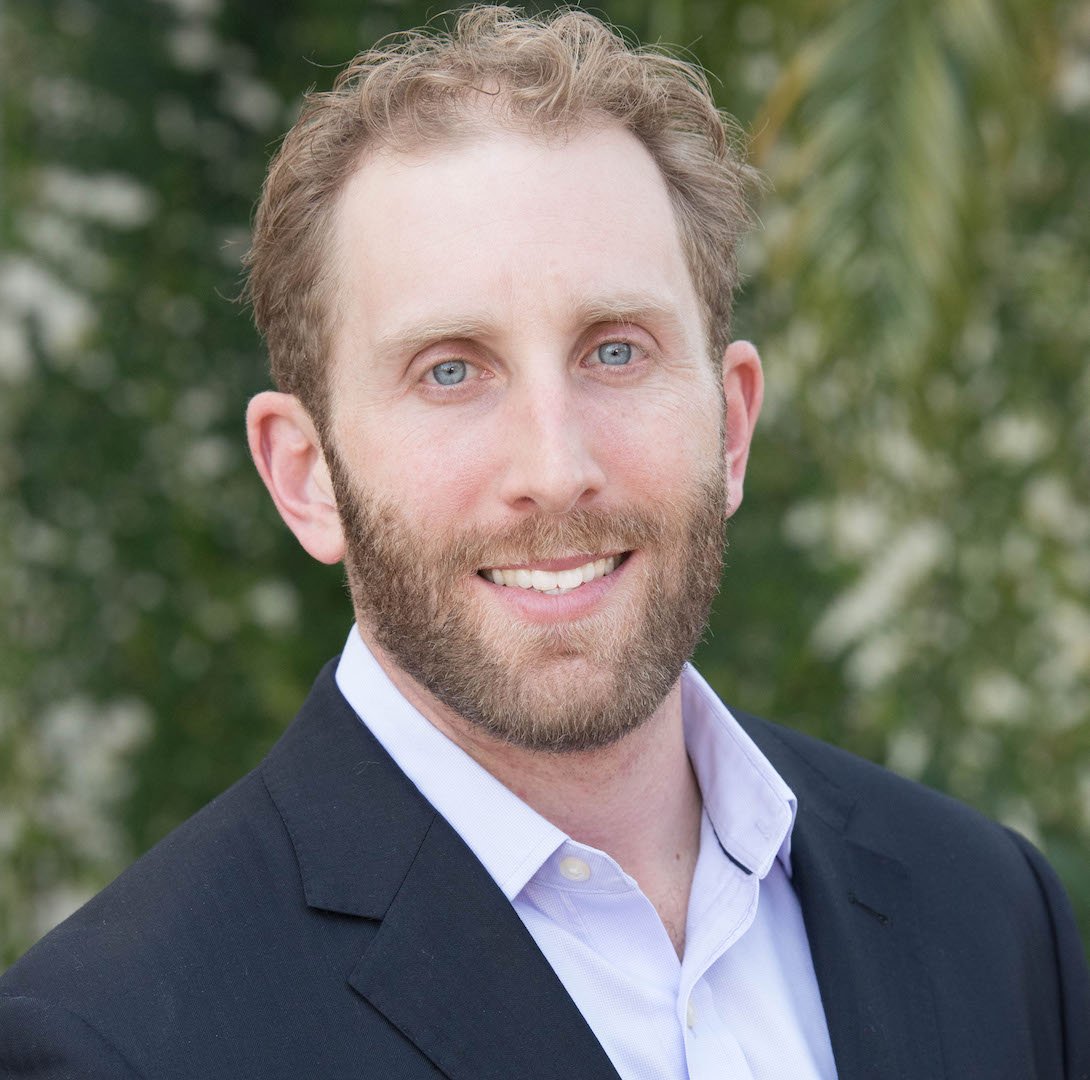 Remember the Subway “Five-dollar footlong” jingle from 2008? Ten years later, Subway is doubling down on the promotion with a two-month run of $4.99 footlong sandwiches. While the news is music to the ears of delighted deal-seeking Subway customers, not all is well in Sandwichville.

In December, more than 400 franchisees of the world’s largest fast food chain signed a petition expressing their distaste for the promotion that began this month. Store owners claim the promotion is hurting their businesses. One franchisee stated that “the national promotional focus over the past five years … has decimated [us] and left many franchisees unprofitable and even insolvent.”

The franchisee complaints are the least of Subway’s problems. Across the business, Subway sales declined 1.7% in 2016, with same store sales off 13% since 2013. To reverse recent trends, and perhaps in response to competitor discounts, such as McDonald’s $1 $2 $3 value menu, Subway is going back to their familiar discounting playbook to dig themselves out of their slump.

Subway’s franchisee contracts and incentives explain at least part of the conflict. Franchisees pay Subway 12.5% of weekly gross sales in royalty and advertising fees. For Subway corporate, if lower prices boost overall sales, that’s a win from their perspective.

But hold the spicy mustard.

This perspective fails to account for franchisee costs and diminishing margins from promotional pricing. When sales are up but franchisee profits are squeezed, corporate still benefits. While franchisees are not required to partake, there is pressure from corporate and customers to offer the $4.99 sandwiches, ultimately impacting near-term profitability.

Real talk: Is the guacamole extra?

Subway’s strategy isn’t fully baked. At first glance, Subway has made some effort to incorporate lessons learned from its 2008 recession promotion by limiting the discounting to a handful of sandwiches, leaving its most-valued products at full price. This is a reasonably effective Give-GetSM option for its customers to balance price vs. value decisions for themselves. However, the potential sales boost may come at the expense of franchisee and corporate profitability.

With this promotion, Subway is hoping to buy long-term customer loyalty, but the only guaranteed outcomes are a customer base trained to expect steep discounting and intensified price competition. While consumers will benefit from a price war, Subway will continue to bleed red ink for another year.

We see stories like this play out all the time. For Subway, plans to invest in customer experience through store and menu upgrades will be tested by a sales strategy that relies heavily on discounting. Corporate leaders often make decisions based on revenue potential, with sustainable profitability a distant consideration. Don’t make this mistake.