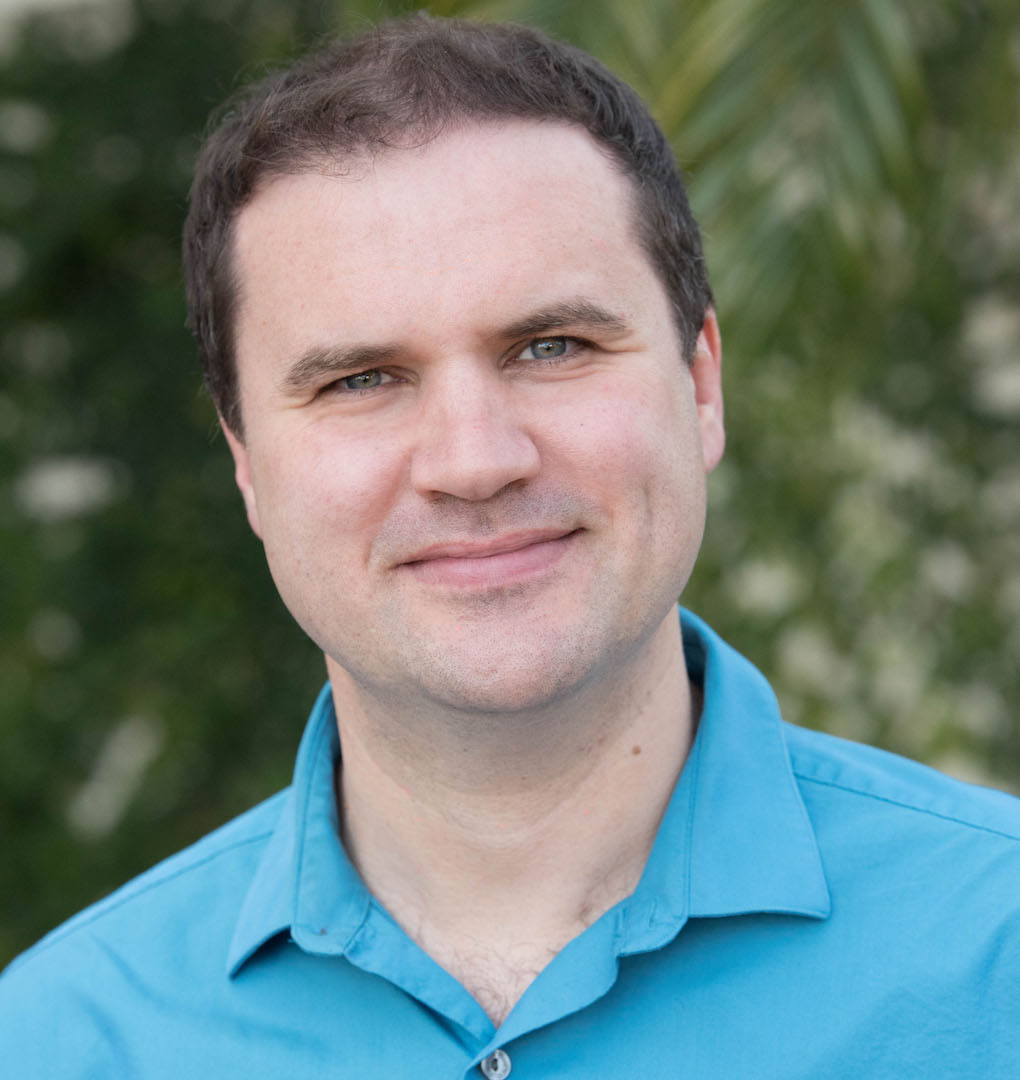 Last week, big city mayors across the US received the kind of news they dream about: Amazon is looking for a second corporate headquarters, with the promise of billions of dollars of investment and a potential of 50,000 new jobs.1

Time for negotiating tactics.  Get to work on that proposal – re-election awaits!

While Amazon’s unusual tactics have caught the attention of the media, sales professionals will recognize this as a pretty standard RFP and power-play negotiating tactics; they are putting a bid to tender and asking potential suitors to assess themselves along a variety of dimensions. But, as the New York Times pointed out, most of the criteria such as, population, tech talent, proximity to air transit, world class university system etc. are readily available public information.2

So, what are they looking for in the proposals?

Easy: tax breaks and other sweeteners; what sales professionals would recognize as price. This, in fact, is central to the proposals Amazon wants to hear.

The question, then, is will Amazon force a race to the bottom and accept the proposal from the Mayor willing to give up the most for the investment? I doubt it. I think Amazon is courting Rabbits. I suspect they already have a short list of candidates and are publicly requesting bids from all comers to get the preferred targets to further sweeten the deal. With a deal this big, giving a further one percent tax break to match the rabbit would equate to Amazon saving vast amounts of money at the expense of the Advantaged Player.