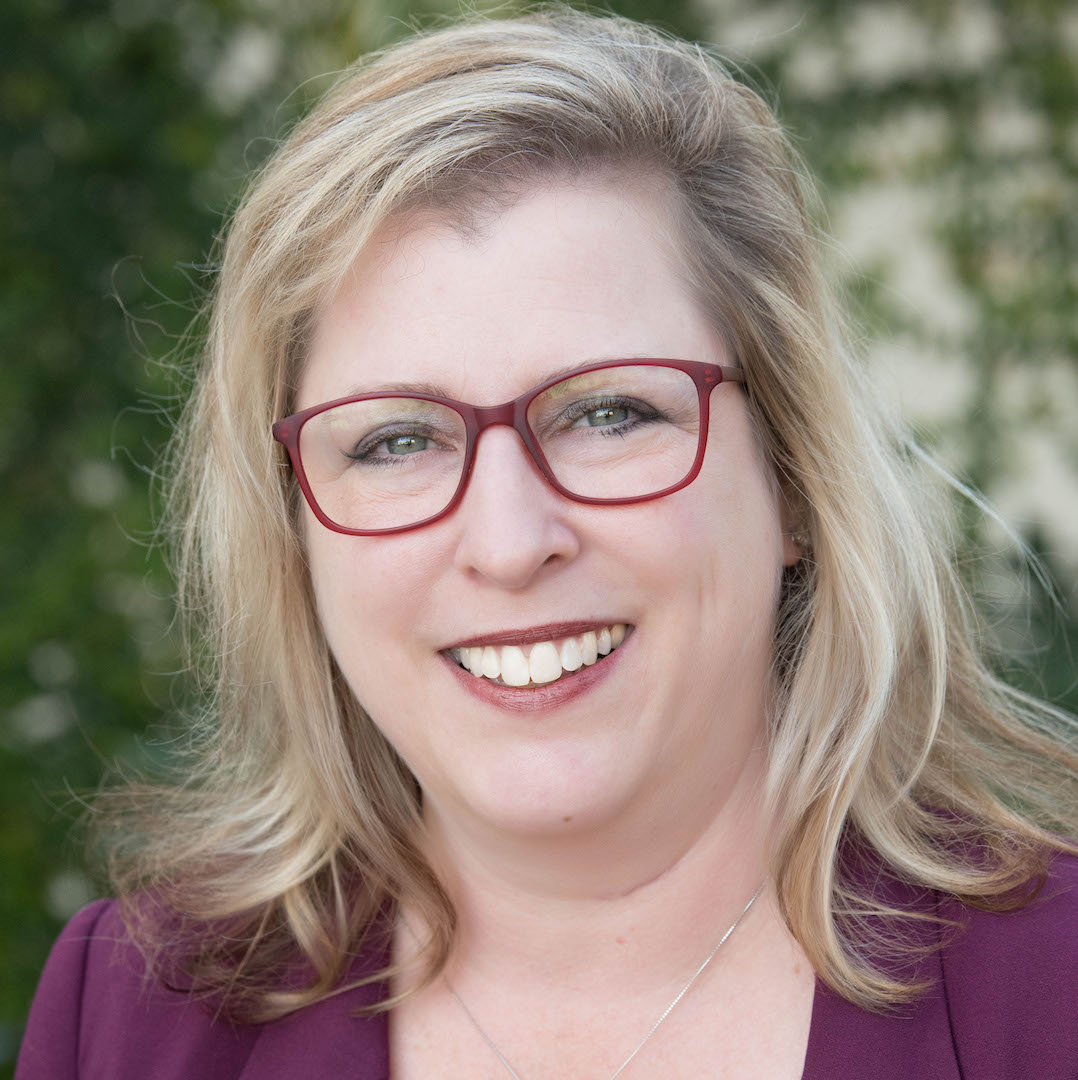 I received a call late Friday afternoon from one of our clients, a $800m DaaS company. The VP of Sales Transformation had attended a recent Negotiating with BackboneSM workshop and played the role of a Coach. She was collecting revenue-and-profit impact stories from the 30 employees who had also attended the workshop, and she was thrilled with the results they were reporting.

She related one story, “Heck, even one of my team’s mid-tier customers tried to get us to discount, but we held firm. We knew the switching costs were astronomical, so we just said no! We suggested we would help them transition the work in-house and indicated there would be a fee for the transition service.”

In the end, our client reported a $150k profit improvement in the account because they did their homework. They calculated the switching cost and created the Give-GetSM transition service in advance of the negotiation.

As we continued speaking for the next few minutes, she and I documented a handful of additional wins as reported by her sales team. They revealed a 10X return on investment in the cost of the workshop in just the 60 days following the event. We look forward to more success stories as they roll-out additional Negotiating with BackboneSM workshops to their commercial team and other divisions.

If you’d like to learn more about how your team can benefit from Negotiating with BackboneSM workshops, please download more information below.