A price war is brewing over the skies of Europe.1,2 The low-fare section of the market is known for its brutally low prices, as it slashes extras to appeal to budget conscious travelers. This week, Michael O’Leary, the Chief Executive of Ryanair, Europe’s biggest airline (by number of passengers), fired the first shot by announcing he expects fares to be cut by an average of 7% this summer to fill capacity switched from Turkey and North Africa. Price wars are nothing new in the industry; in the summer of 2016, O’Leary had said “If other airlines want to compete with us on price, then we will lower our prices again." And "If there is a fare war in Europe, then Ryanair will be the winner”. So this must be great news for travelers, right? 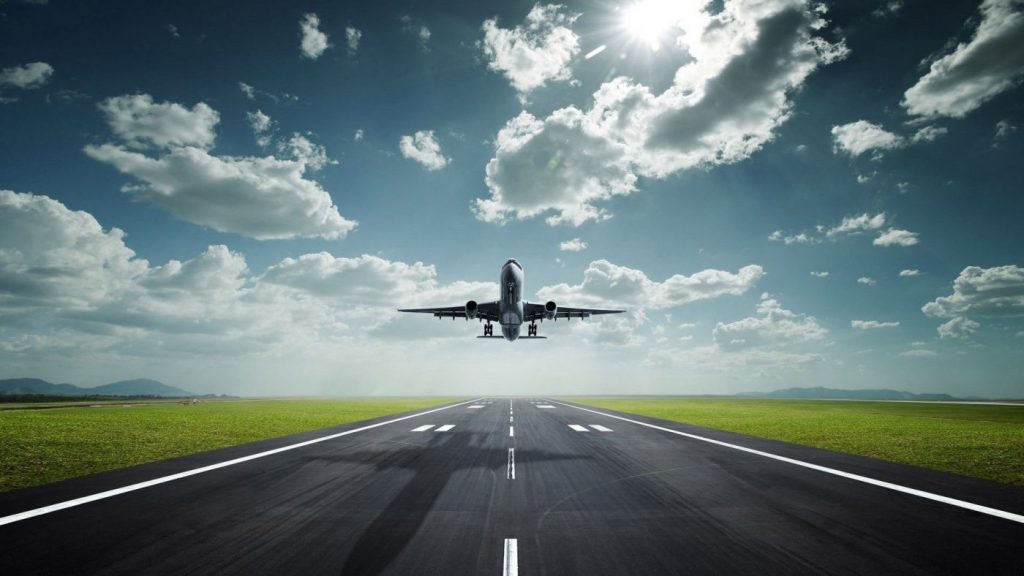 Doesn’t it seem strange that Ryanair is announcing an impending price war so far in advance? If they want to steal customers, why not slash prices and catch the competition on the hop? I suspect that these statements, while exciting consumers and warning investors, are actually aimed at the ears of competitors.

Ryanair is announcing a price cut well in advance and being very specific about the level. If O’Leary thinks the elasticity of the market is such that a 7% industry wide price cut will fill capacity and buoy revenues for everyone, then everyone wins if they just play along. O’Leary is taking the lead and allowing Ryanair, the industry’s biggest player, to act as an umbrella as each firm moves in the same direction on price. Talkof winning a price war warns competitors that if they don’t play nice and try to steal share by dropping fares lower than 7%, Ryanair is prepared to match them at whatever prices they do offer.

With uncertainty over Brexit, currency volatility and declining baggage fees, European low-fare airlines really don’t want a price war to add to their woes. By accepting Ryanair’s leadership, it looks like they might be able to avoid one.