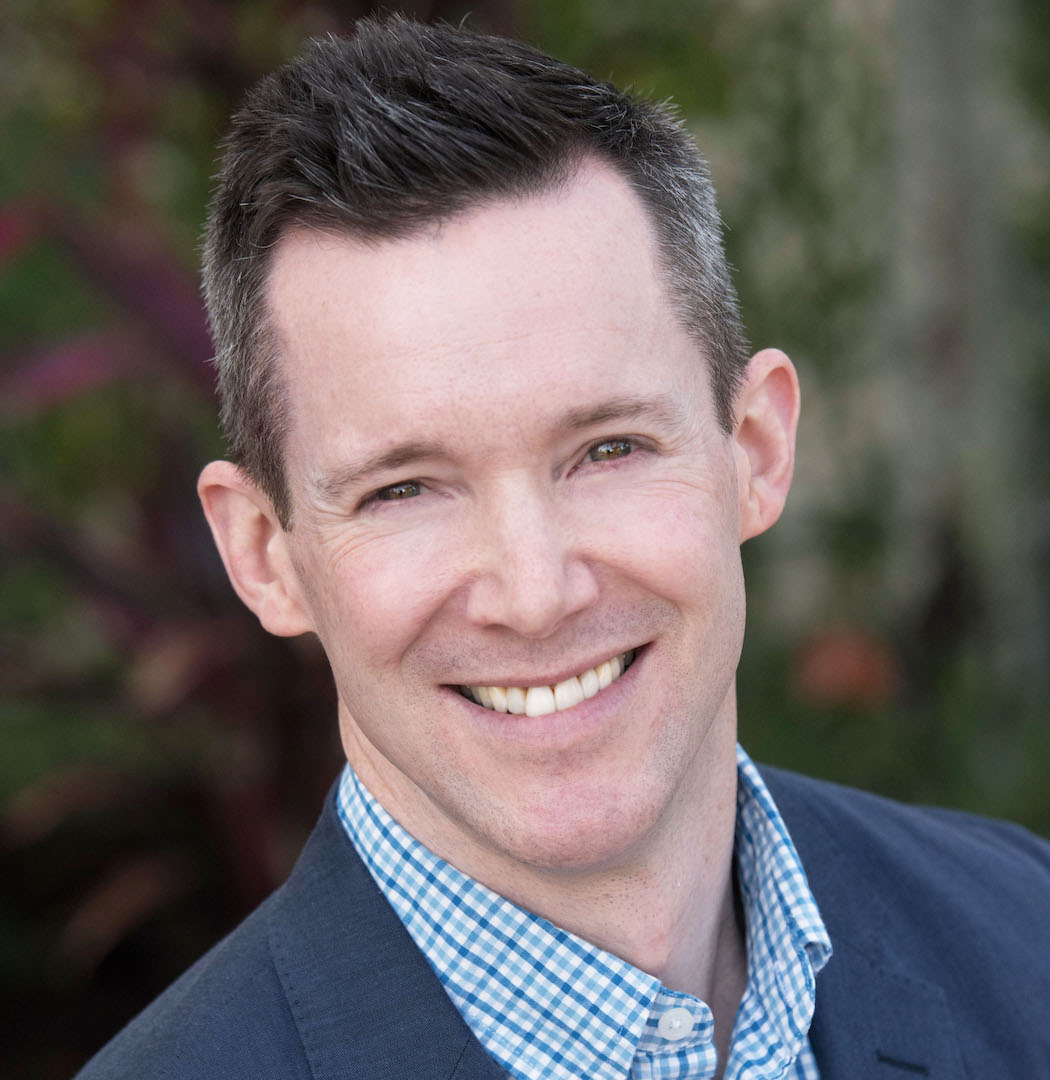 Apple and Amazon stepped into the ring again recently, like B2B’s answer to Mayweather/Pacquiao, to cut a deal to finally land Apple’s newest products in Amazon’s marketplace on release day. In the past, these two tech heavyweights have sparred over products, apps, and availability – tactically bobbing and weaving to boost profits and stock value. But the latest bout between the two rivals showcased Apple's experience and savvy negotiating tactics (more on these in a minute) as a way to win a pivotal round. 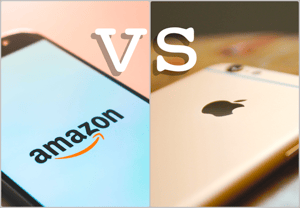 If you’ve been following the Amazon ascent, you'll know that the retail platform has been quietly pursuing product exclusivity for quite some time. The difference now is that Amazon’s much less interested in doing the heavy lifting and bearing the cost of exclusive product development. After building its own private labels with its own budget for a number of years, Amazon now prefers to have consumer goods companies use their R&D budgets to conveniently deliver…you guessed it…Amazon-exclusive brands.

Not only does Amazon want brands like GNC and Equal to finance the entire product development process, it also imposes incredibly rigid terms. The WSJ reported a case of Amazon demanding an excruciating 3-month turnaround date from a new partner – a far cry from the partner’s standard product development cycle, which hovered around 2 years.

It goes without saying, entering a deal with Amazon raises the stakes significantly, no matter who is on the other side of the table. And the groundbreaking deal between Amazon and Apple is especially noteworthy, not only for the end result, but also for Apple’s polished negotiating tactics in closing the deal. As an indisputable behemoth in the tech industry and formidable opponent, Apple employed a very large Give-GetSM, a price-value tradeoff designed to maintain control of the negotiation and keep both parties interested.

Give-Gets come in many forms – sometimes as product enhancements, service options, or other easily added/removed features in the deal. In this case, Apple’s Give-Get rested in the specific terms and conditions of the deal. In the terms it drew up, Apple required all of its future products sold on Amazon to come directly through Apple, effectively eliminating third-party sellers of Apple products. In return, Amazon would get what it was after – ample supply to Apple’s latest iPhones and Beats products, beginning on the same day they are released. These carefully engineered terms allow Apple to fully control the sale of its products via the Amazon platform, a seemingly brilliant strategic play as it gears up for the launch of three new iPhones in 2019.

With the help of Give-Gets, Apple has undoubtedly shaken up the reigning retail champion, and leveled the playing field, at least for the moment.