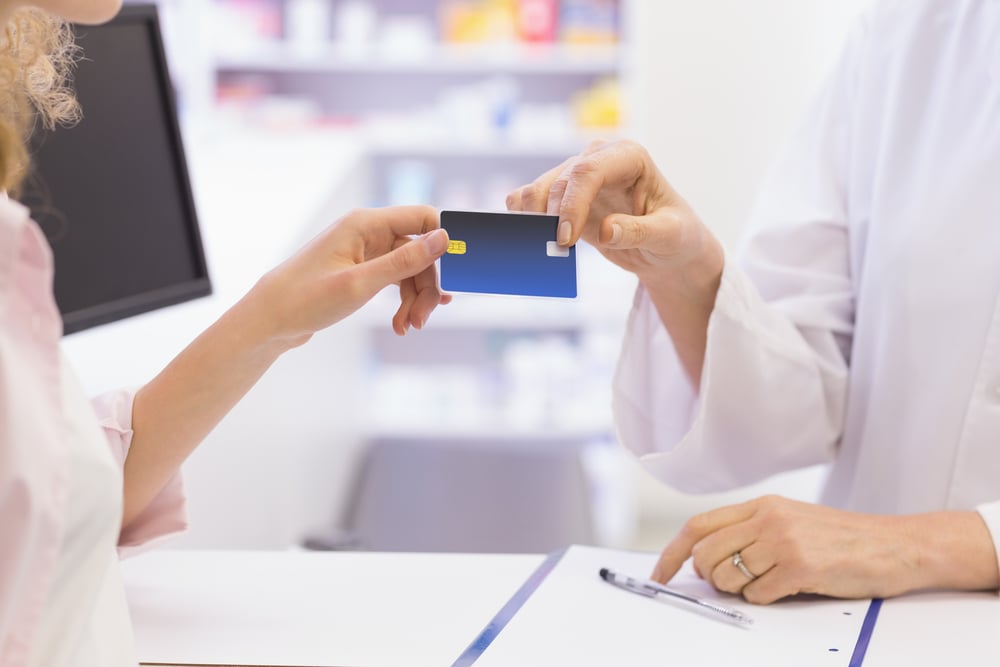 A recent article on pricing power referenced the example of Martin Shkreli’s Turing Pharmaceutical decision to raise the price of Daraprim by 5000%. Shkreli famously purchased the rights to an older off-patent drug used to treat infection in AIDS patients and dramatically raised the price – a demonstration of pricing power. The following controversy caught up with Shkreli, who gloated that he didn’t raise the price enough. Investigators couldn’t jail him for the Daraprim price, but digging found other dirt and he was sentenced to seven years for fraud related to his former hedge fund.